The Amazon is Burning. Big Ag is to Blame:

The Amazon rainforest is burning at a record rate. It’s been burning for a month and making news here in the U.S. for a week now. Over the past few years, the West Coast that I call home has known a record number of fires too. This period of late summer has become fire season, fueled by drought and increasing heat, complicated symptoms of climate change and our increasing development of wild places…. Read More…. 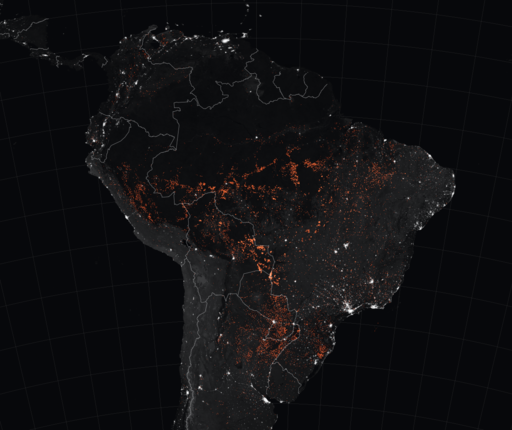