The Climate Crisis and Fair Trade

Farmers and farmworkers are on the front lines of climate chaos.

Climate change is already having a negative impact on small-scale farmers. Changing weather patterns bring unpredictability, new diseases and pests, and in some cases affect the crops that may be planted in certain areas. This makes farming even more risky and economically precarious. Farmers and farmworkers are also at risk of heat-illness as temperatures rise.

But farmers who use regenerative practices can also help mitigate climate change by drawing carbon out of the air and putting it in the soil. This process creates a healthier climate and healthier soil.

We advocate for policies that lead to regenerative organic practices and protect farmers and farmworkers from the negative impacts of climate change. 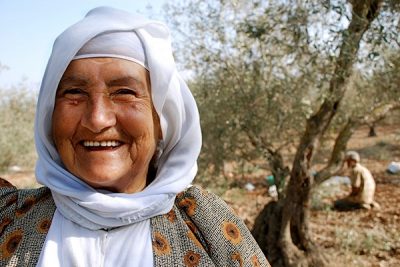 Grow Ahead supports small family farmers as they address the challenge of climate change in their communities. Small farmer organizations in the developing world are historically under-resourced. Grow Ahead intends to bridge the resource and funding gap by working in four key areas: facilitates a revolving loan program for farmer-developed resiliency projects, raises funds for farmer-to-farmer exchanges, provides funds to farm leaders for agroecology scholarships and raises funds for seedlings. 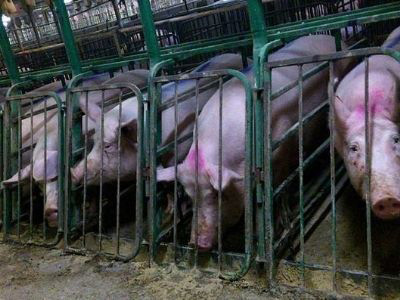 Tell the International Finance Corporation: No Funds for Factory Farms

An investigation by The Guardian has revealed that the International Finance Corporation has handed billions of dollars to Big Meat corporations to fund the expansion of factory farms globally.
Factory farms are known for their miserable animal welfare, abysmal worker health and safety conditions, and devastating environmental impacts. Tell the International Finance Corporation: No Funds for Factory Farms! 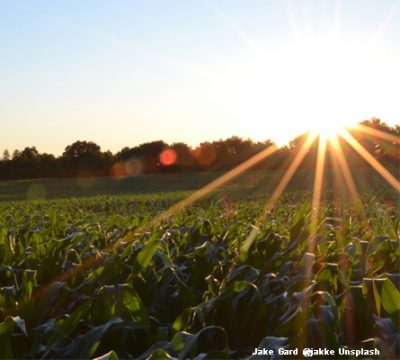 Include Food & Farming in the Green New Deal

Tell Congress: The Green New Deal needs to include food and farming issues. Our food and farming systems are both a cause of climate change—and have the potential to be a transformative solution. Now is the time to make some fundamental changes to support regenerative farming and economic well-being for all.

Over 450,000 people converged in New York in September 2014 to demand action climate from United Nations (UN) and world governments. The People’s March marked the beginning of a new era in climate activism, now including farmers, consumers and fair trade advocates. Fair World Project not only participated in the People’s March, we facilitated thousands of letters to the UN reminding leaders of the role that small-scale farmers play in the food system and that they must be supported in their efforts to adapt to a changing climate and can also contribute to mitigation of climate change if properly supported.