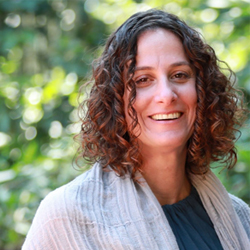 Dana Geffner is the co-founder and Executive Director of Fair World Project. For nearly 2 decades she has worked to raise awareness of a just food system that works in solidarity with small-scale farmers and artisans, protects worker’s rights and encourages trade policy transformation that benefit people and the planet. Her passion is to engage consumers so they can participate in creating a more just economy through the market and in transforming policy. 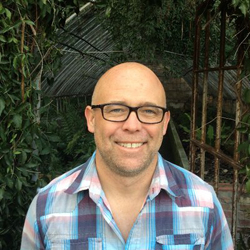 Ryan Zinn is Fair World Project’s Political Director. He has been involved in the food justice movement at home and abroad for over twenty years, including work with such organizations as the Center for International Environmental Law, Friends of the Earth – Paraguay, Global Exchange and the Organic Consumer Association. He is also co-founder of Grow Ahead, a crowdfunding initiative that supports small-scale farmers in addressing the challenges of climate change in their communities. 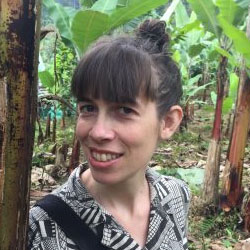 Anna Canning manages campaigns for Fair World Project, where she co-edits and coordinates the biannual For A Better World magazine and runs the annual World Fair Trade Day retailer program. She has nearly 15 years of experience all along the supply chain working for companies that are leaders in the movement for authentic fair trade in the natural foods industry.

Jenica has been involved in the movement for sustainable agriculture and small-farmer justice for over ten years, both as an academic and an industry professional. She believes in a future built on strengthening small-farmer autonomy, farmworker justice, and organic, regenerative agriculture. When Jenica isn’t reading, writing, and project managing, she enjoys practicing yoga, hammering on the banjo, and relearning the wonder of the world with her daughter. 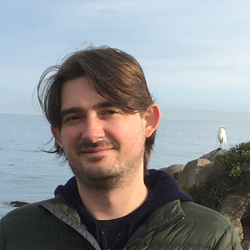 Stuart Smith is IT Manager for Fair World Project. He has worked in the fair trade movement for over a decade with Pachama, A World of Artisans, Global Exchange and now his own company Silver Tree Designs. Originally from Wales Stuart loves doing anything with his hands from farming to rebuilding homes to making wine. 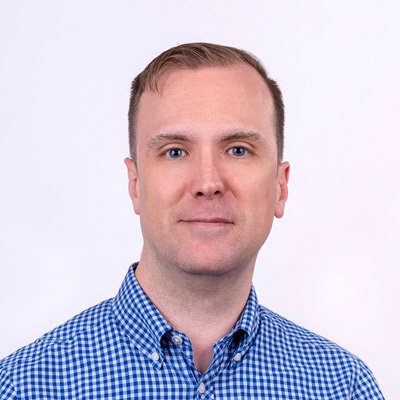 Ryan Fletcher is Media Relations Director for Fair World Project. He began his professional tenure in public relations in 2002 and has since directed media strategy and communications for a diverse range and number of social justice organizations, socially conscious companies and campaigns. He is the founder and owner of Movement Media, a mission-driven communications agency. 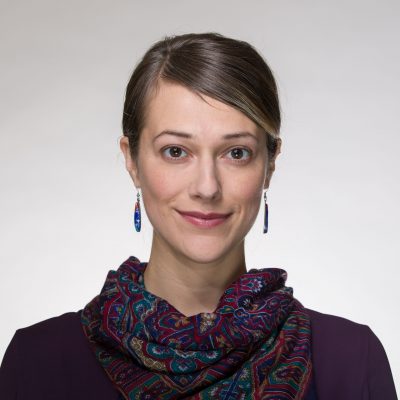 Fair World Project is a nonprofit organization which is operating as, and has applied for a determination by the IRS that it is, a charitable and educational organization exempt from tax under section 501(c)(3) of the Internal Revenue Code. When that determination is received, Fair World Project’s 501(c)(3) status will be retroactive to the date of its incorporation (November 2020); and contributions made now will be tax deductible to the donor as charitable contributions. If your donation requires a write-off immediately, or if you have any questions or concerns about our tax-exempt status, please contact us.